French budget – With a Gallic raise of the shoulders this week France has delayed until 2017 meeting the European Union’s 3 per cent budget deficit rule. Elysee officials itching to spend should remember that government expenditure as a proportion of output is higher now than in the pre-crisis years, even after adjusting for cyclical effects, according to European Commission data. France only managed to cut the deficit by 3 per cent via higher taxes while poster-boy Spain has reduced its deficit by twice as much since 2010. That said, a look across the Pyrenees also reveals a potential stumbling block to France even making the 2017 deadline – elections. Spanish voting next year will coincide with its deficit increasing by 1 percentage point of output. With French elections due in 2017, the EU may yet receive more shrugs than budget cuts from Paris.

Rate sensitivities – Mario Draghi hopes that zero interest rates and some degree of quantitative easing can revive the eurozone economy. Conversely equity investors are nervous about rising interest rates and the end of asset purchases in America. Both positions are not supported by history however. Deutsche’s credit strategists examined how real output growth and stock market returns in 21 countries have responded to real ten year yields and base rates as far back as data exists. The results are sobering: no significant correlation exists whatsoever between real interest rates and real economic growth. Indeed where a relationship can be detected at all (over one year) it was positive – that is lower rates coincide with lower growth. Likewise there is no correlation between low real rates and subsequent equity returns. Instead of believing Draghi divine or fearing the Fed, investors should focus elsewhere.

Apple Watch – That smartwatches are surely impossible to drop down the loo may well be enough to guarantee success for Tim Cook’s latest gizmo. But one fact ignored amidst the wrist waving is how much bigger Apple is today compared with when previous category killers were introduced. In the year preceding the launch of the iPod in October 2001 the company made $5bn in revenues. That number had grown to $20bn before the iPhone was released in 2007 and $40bn when the iPad appeared three years later. Today however worldwide annual sales are an incredible $180bn. Be insanely generous and assume the Apple Watch matches peak iPod at 55m units sold per year. At about $400 a tick that only equates to about a tenth of sales – and that is before the latest (and higher margin) iPhones start flying out the door.

Santander – Emilio Botin-Sanz de Sautuola y Garcia de los Rios, Marquis Consort of O’Shea was widely revered, admired and even loved. That is a wondrous enough legacy in a profession short on emotion and outside sympathy. That he built a big and impressive bank is not in doubt. But how well were Santander shareholders rewarded for their faith in him? In an absolute sense plenty – with a more than 15 times total return since Mr Botin took over from his father in 1986 (quintuple the share price appreciation due to Emilio’s love of paying dividends). Still, you would have made just as many pesos and euros owning domestic rival BBVA. Indeed over the past decade Santander returned less than both the Spanish and global indices. In the ten years before that the less ambitious Lloyds and Societe Generale were better picks.

Royal Bank of Scotland – A referendum on mere independence next Thursday is almost quaint compared with Royal Bank of Scotland’s ambitions back in the day: utter global domination. It seems amazing now that pre-crisis RBS was world’s biggest bank by assets by a wide margin – roughly twice the size of Citigroup, Bank of America, UBS and Mizuho and two thirds bigger than JPMorgan. The rest is history, as they say, but do you remember how much the Edinburgh-based bank eventually lost during the crisis years? The answer is almost $80bn or a tenth of the accumulated writedowns across the whole of Europe. As an aside that number now equates to about a third of Scotland’s annual gross domestic product, including a geographic share of oil revenues. It was the ultimate patriotic act that RBS atomised itself ahead of a possible Yes vote on Thursday. 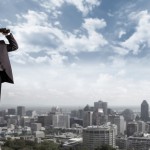 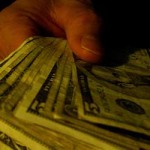 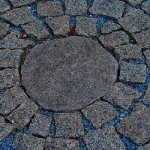 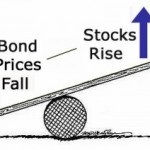 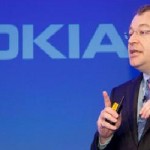 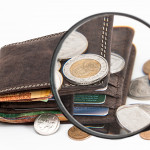 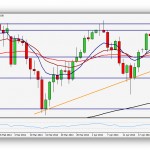 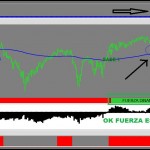 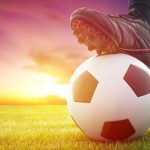 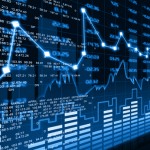